You are here: Home » Products » BOPET » BOPET Film for Electical Insulating BE12

BOPET Film for Electical Insulating BE12 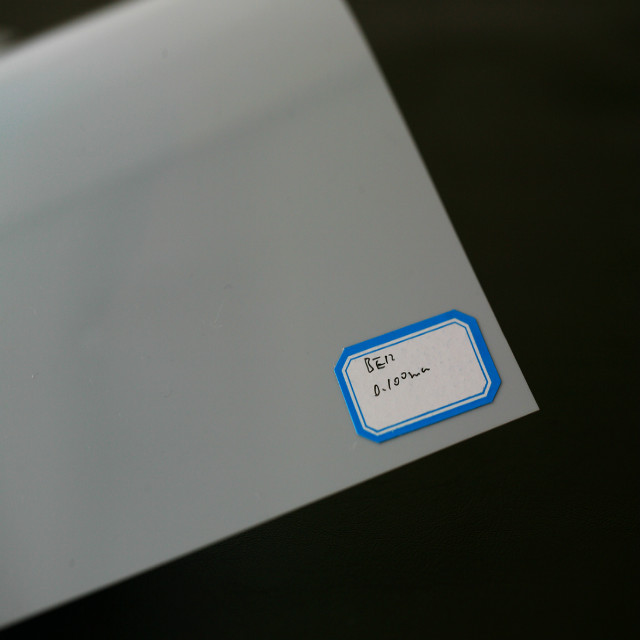 Used for Coating, cutting, slot and coil insulation of motor,separate insulating material between the coil of dry transformer, etc. 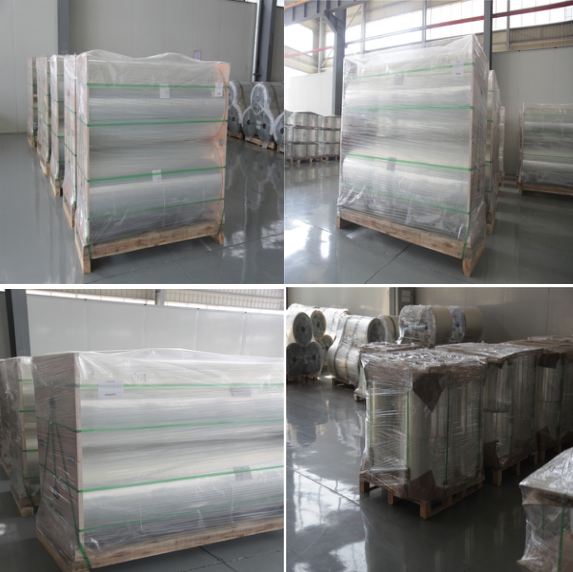 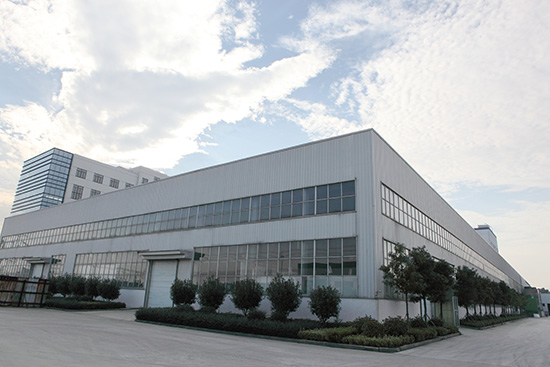 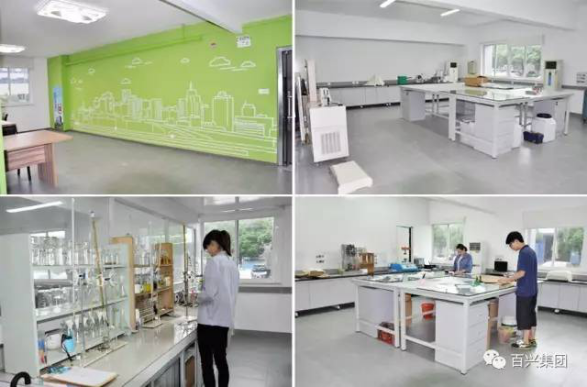 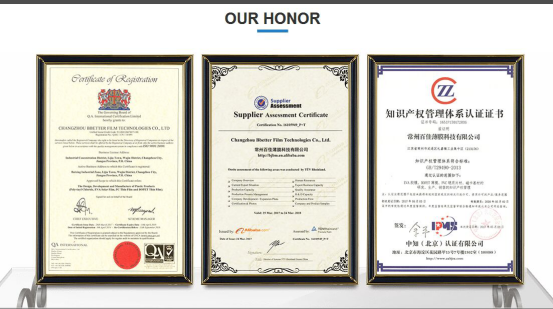