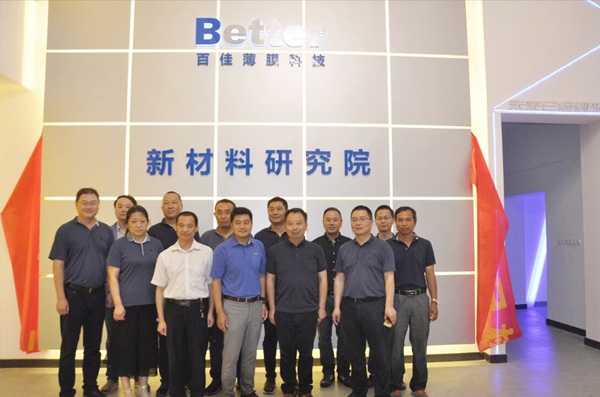 Bbetter-Film Technology New Material Research Institute is a long-term partner of Sichuan University, It is one of the provincial engineering and technology centers. It is also a research base of Jiangsu Photovoltaic Science and Engineering Center. At the same time, Harbin Institute of Technology, Changzhou University and Changzhou Vocational Institute of Engineering set up doctoral workstations in Bbetter-Film New Material Research Institute. Three doctoral teams from the universities will be long-term settled in Bbetter-Film, and practice new model school-enterprise cooperation with Bbetterf-Film. 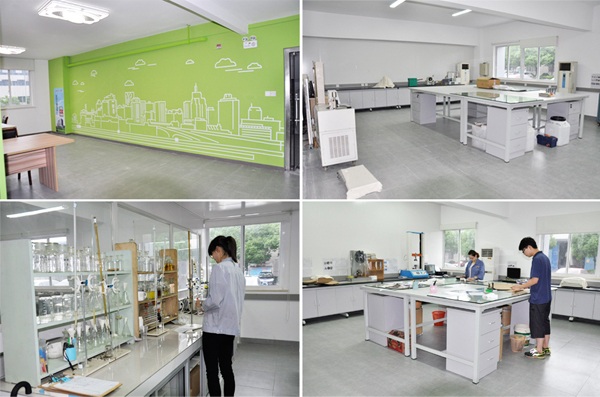 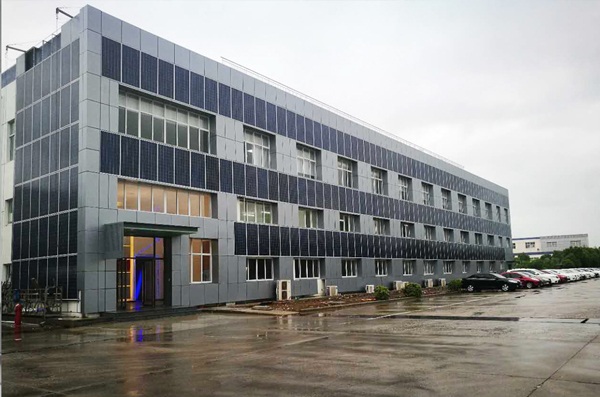